From all religious beliefs that have influenced on our understanding of women-men relationship, there’s one that emerges:
Creationism, in both the Judaism and christianity. God created the first human being, Adam, from the soil, and Eve, the first woman, was created by taking her from the rib of Adam. Therefore, we could interpret that women are subordinate to men and that we could not exist without a man.
However, there is a rabbinical interpretation that denies said interpretation of the belief.
“So God created humankind in his image, in the image of God he created them; male and female he created them” (Genesis 1:27).
It may be thought that the text explains the same fact twice, but it is also possible it means that God created a woman and Adam in his image, and only later was created Eva, from Adam’s rib.
The first woman could have been LILITH, who abandoned both Adam and the Garden of Eden to initiate her own path after demanding equality to Adam.
Lilith, “I will not lie below”, Adam, “ I will not lie beneath you, but only on top. For you are fit only to be in the bottom position, while I am to be the superior one”.
Known as the first free woman and often called adulteress and demonic being, Lilith has been represented in the artistic world like a red-headed Goddess; independent, associated to darkness and feared by men.
Based on a myth, the project WE ARE LILITH is a tribute to all women; women that have decided to take their own path, fight for their rights. 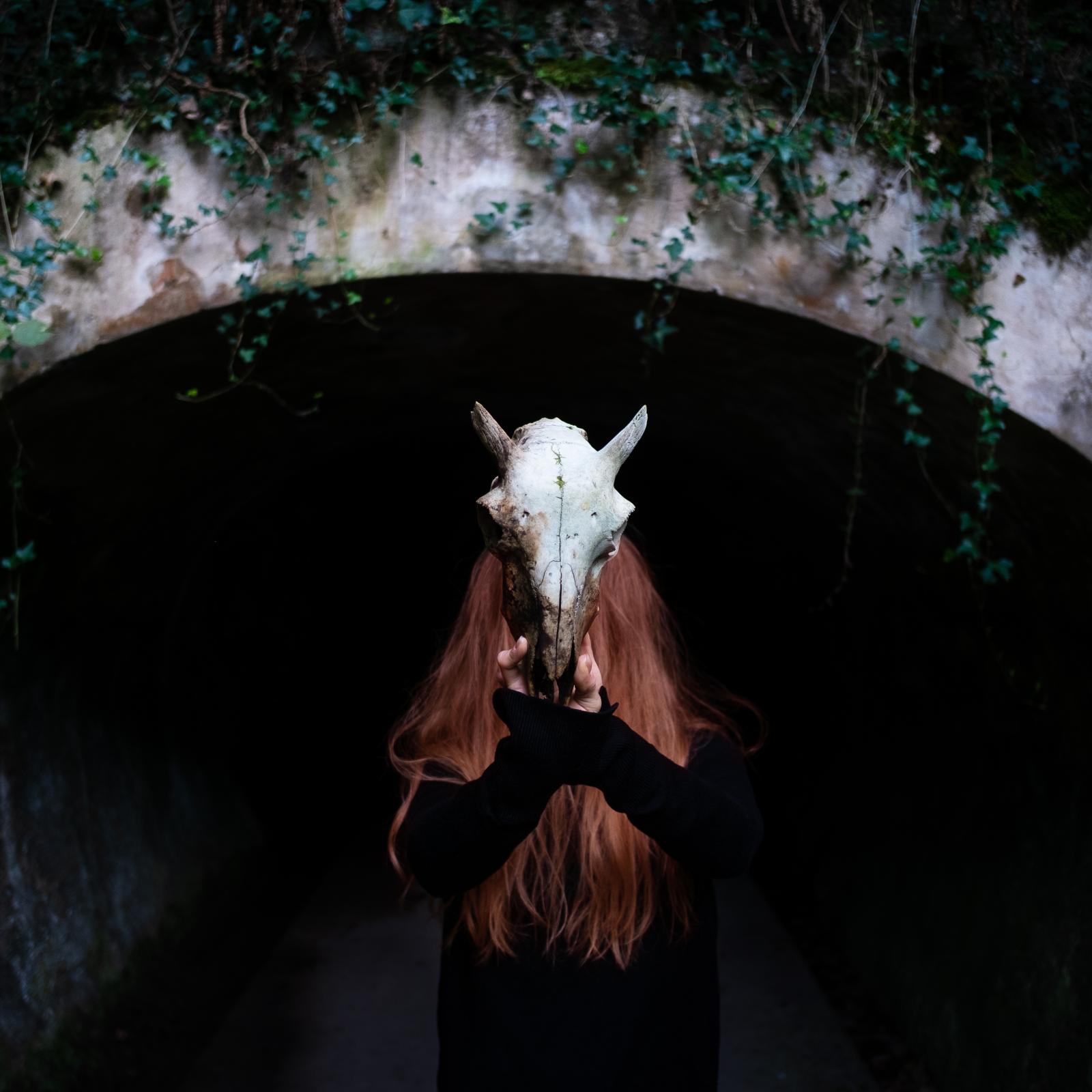 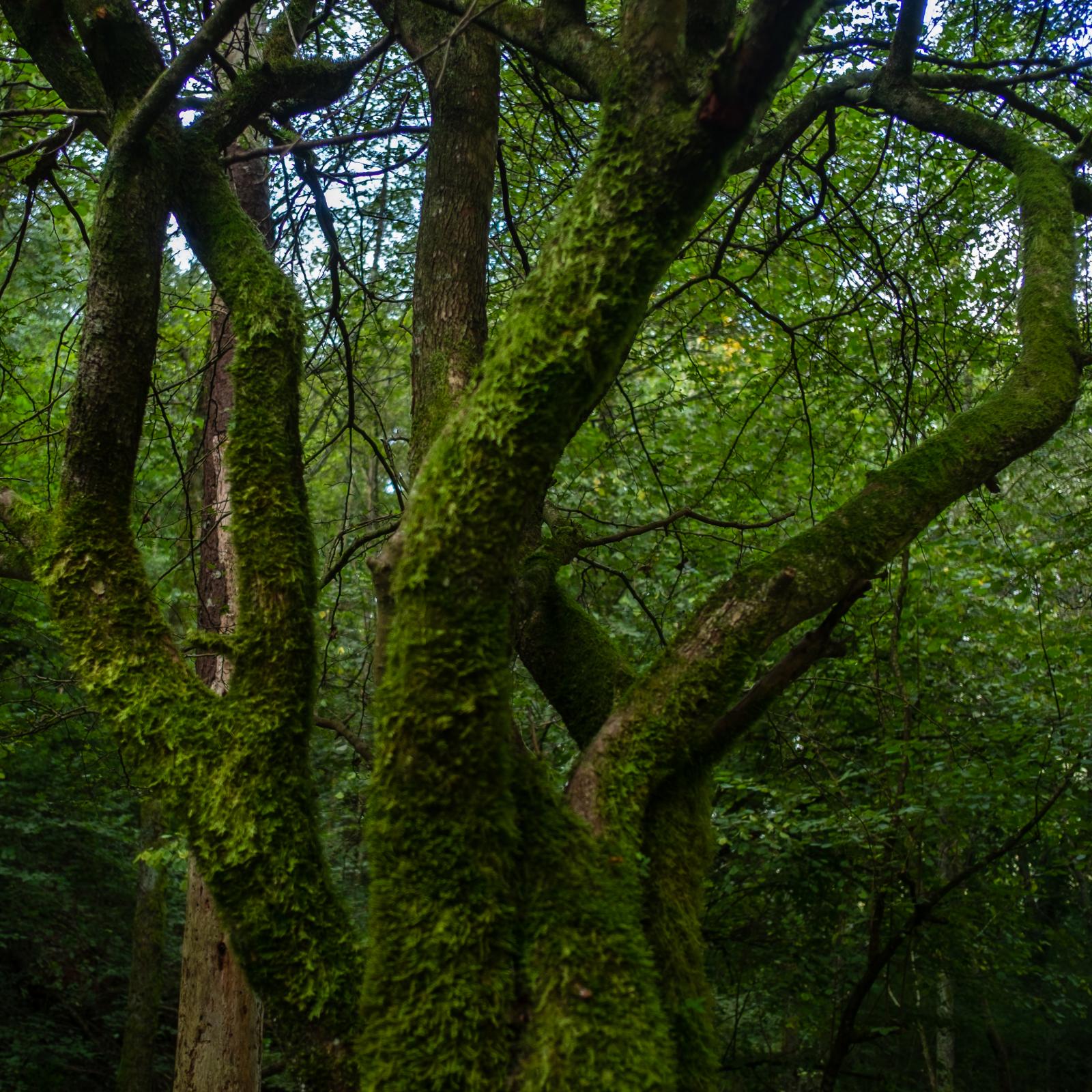 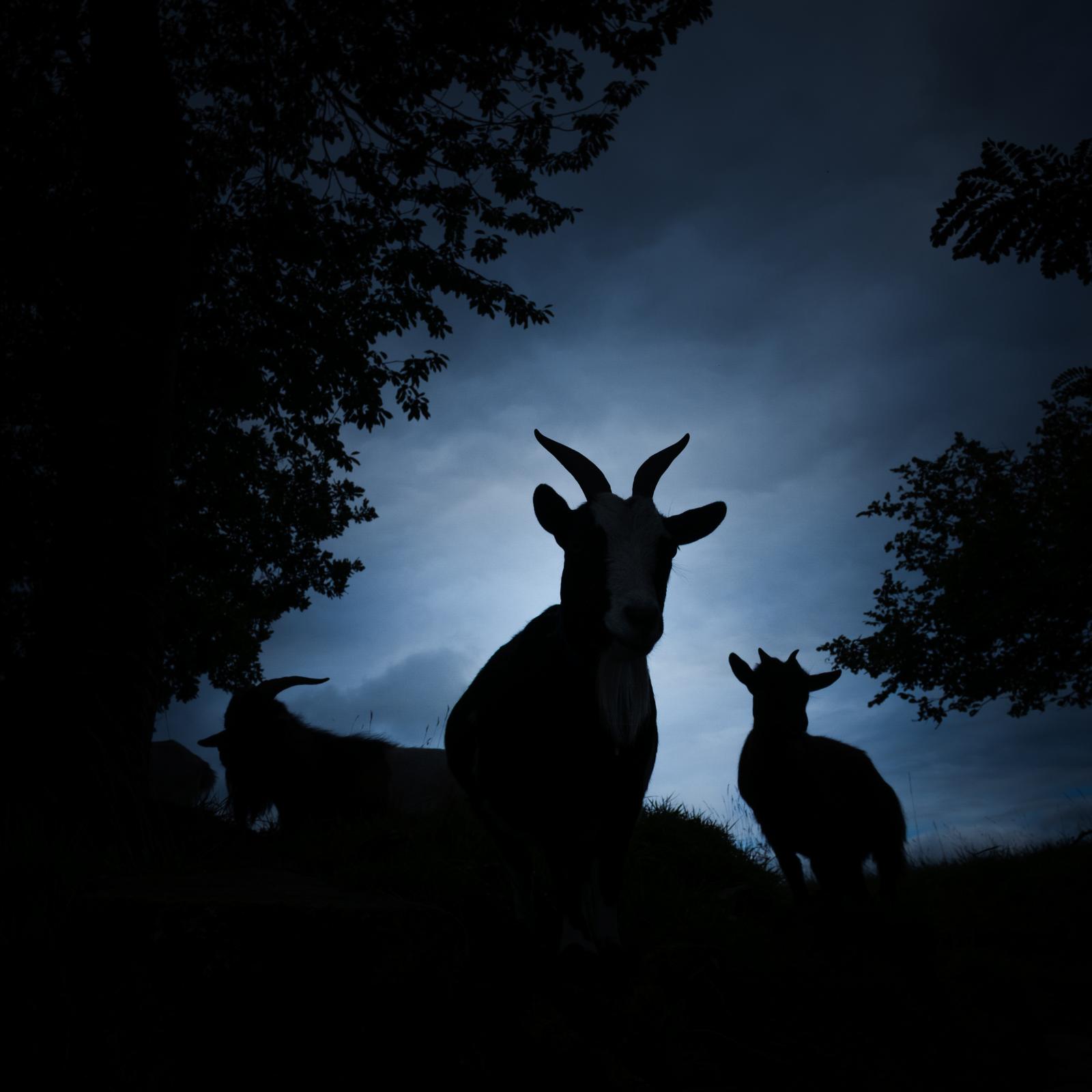 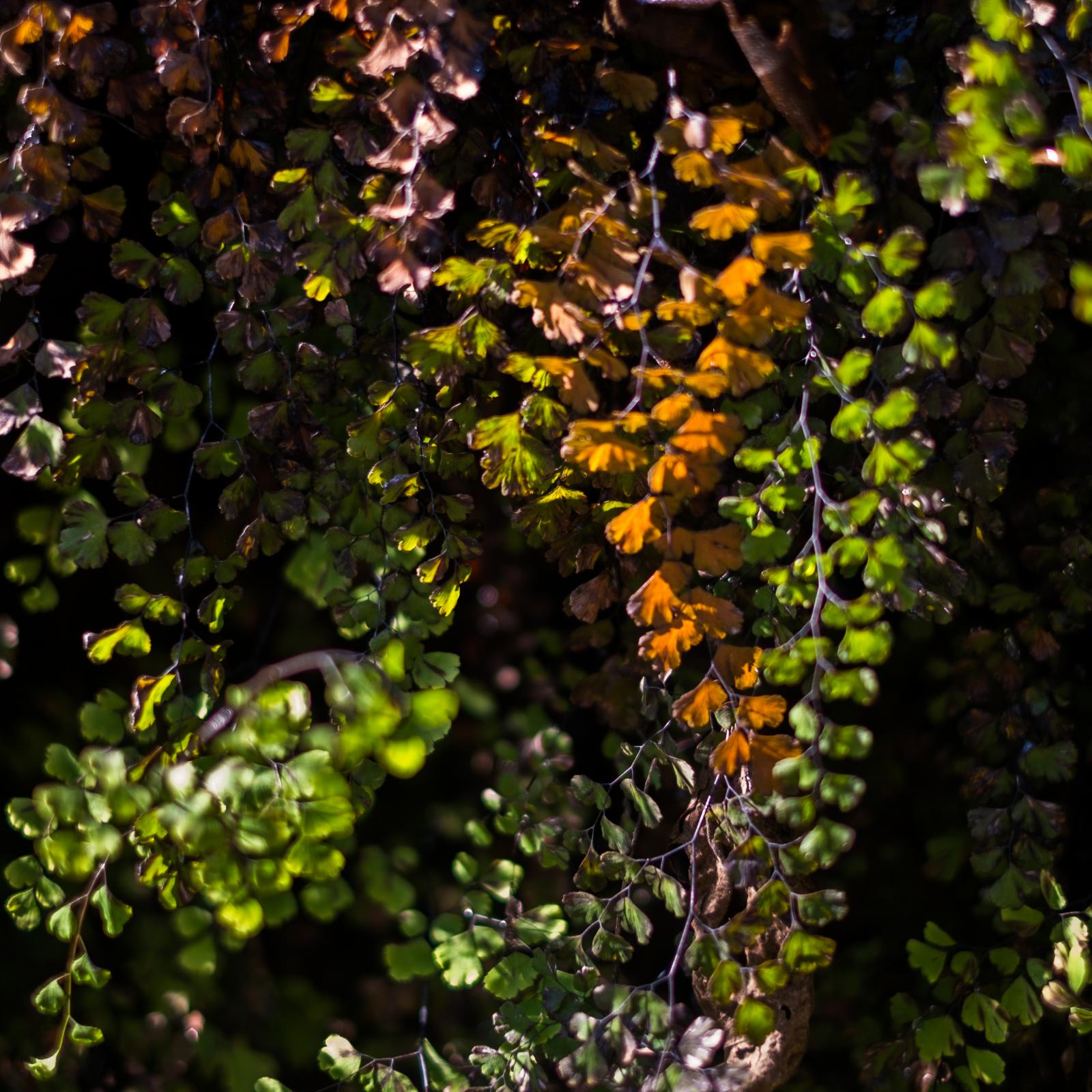 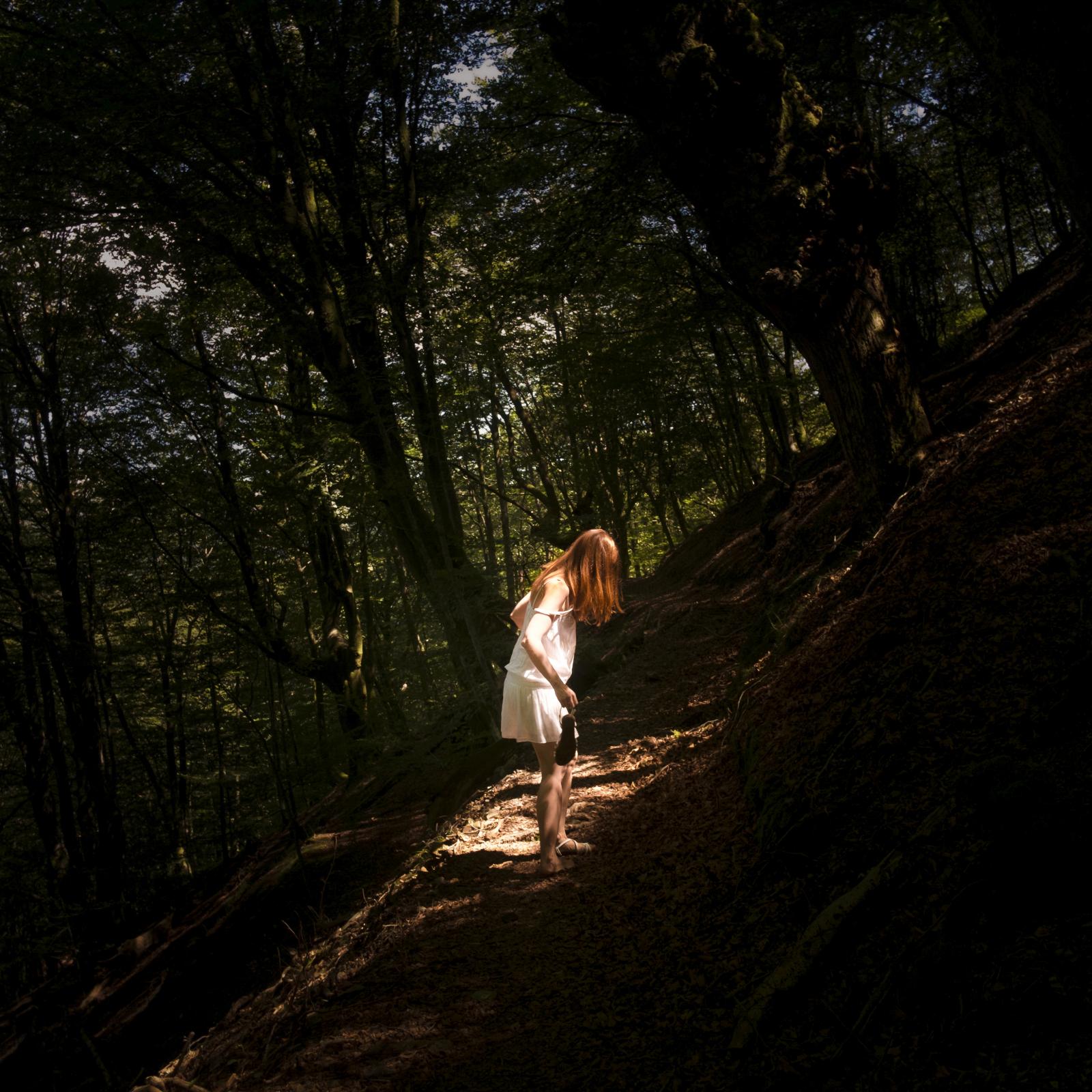 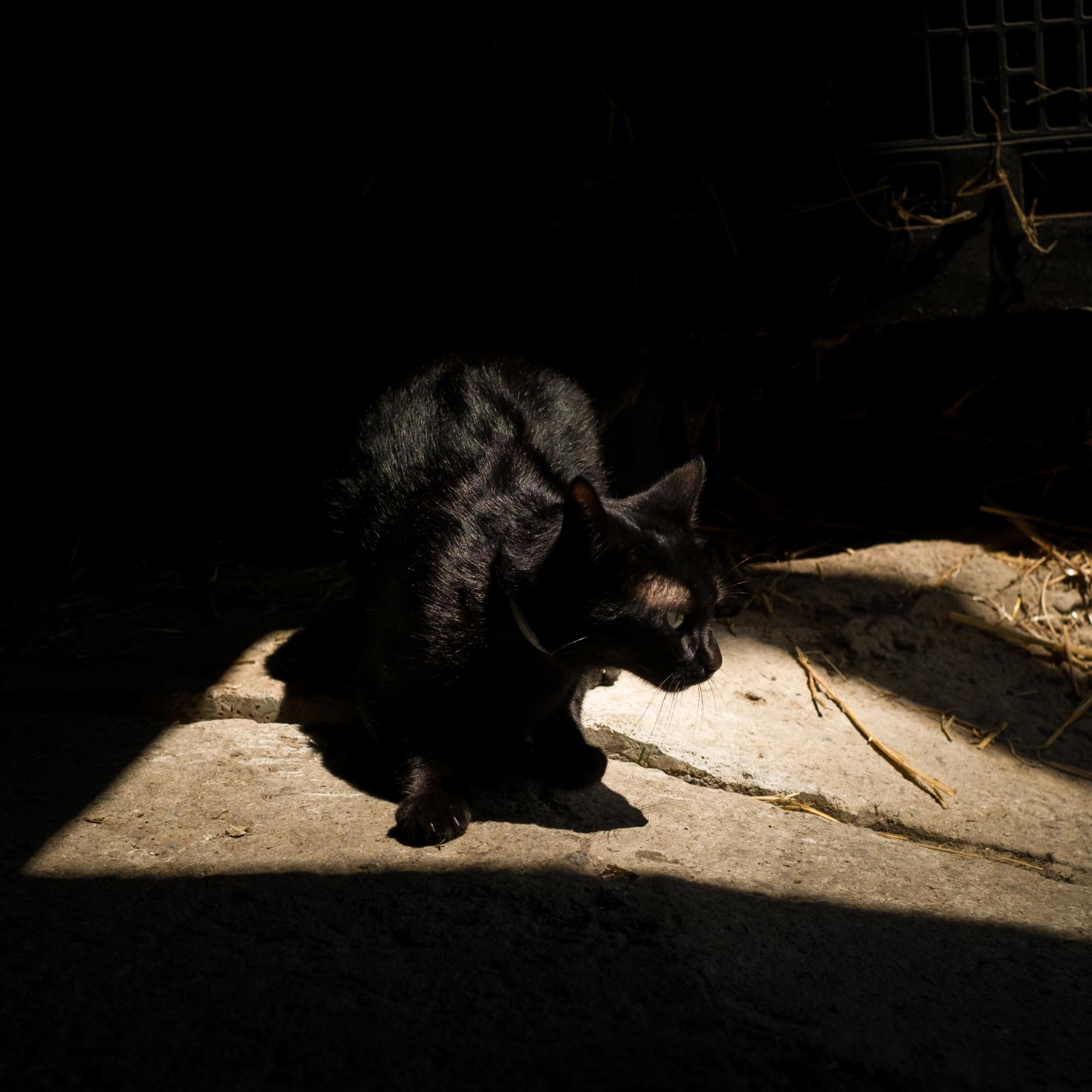 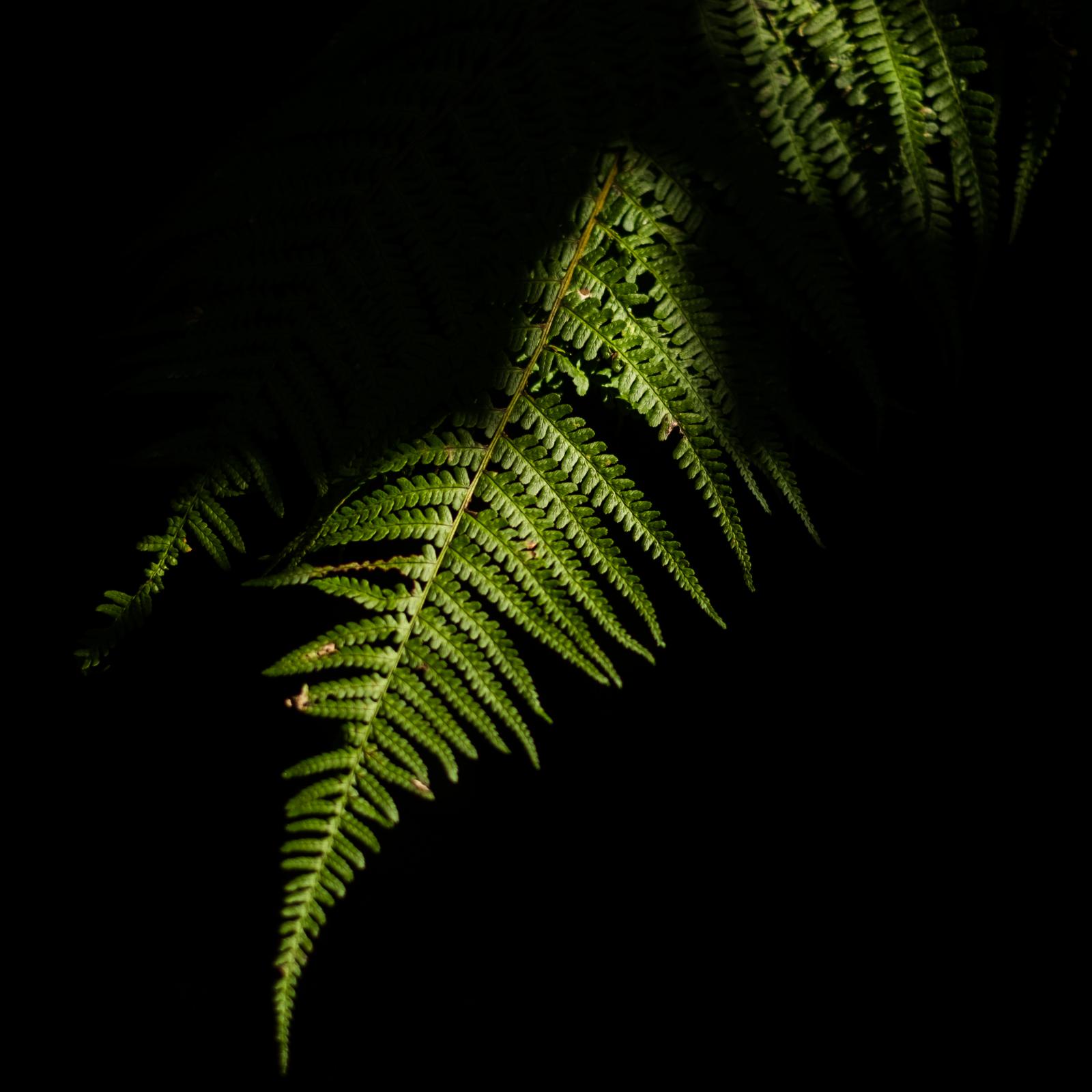 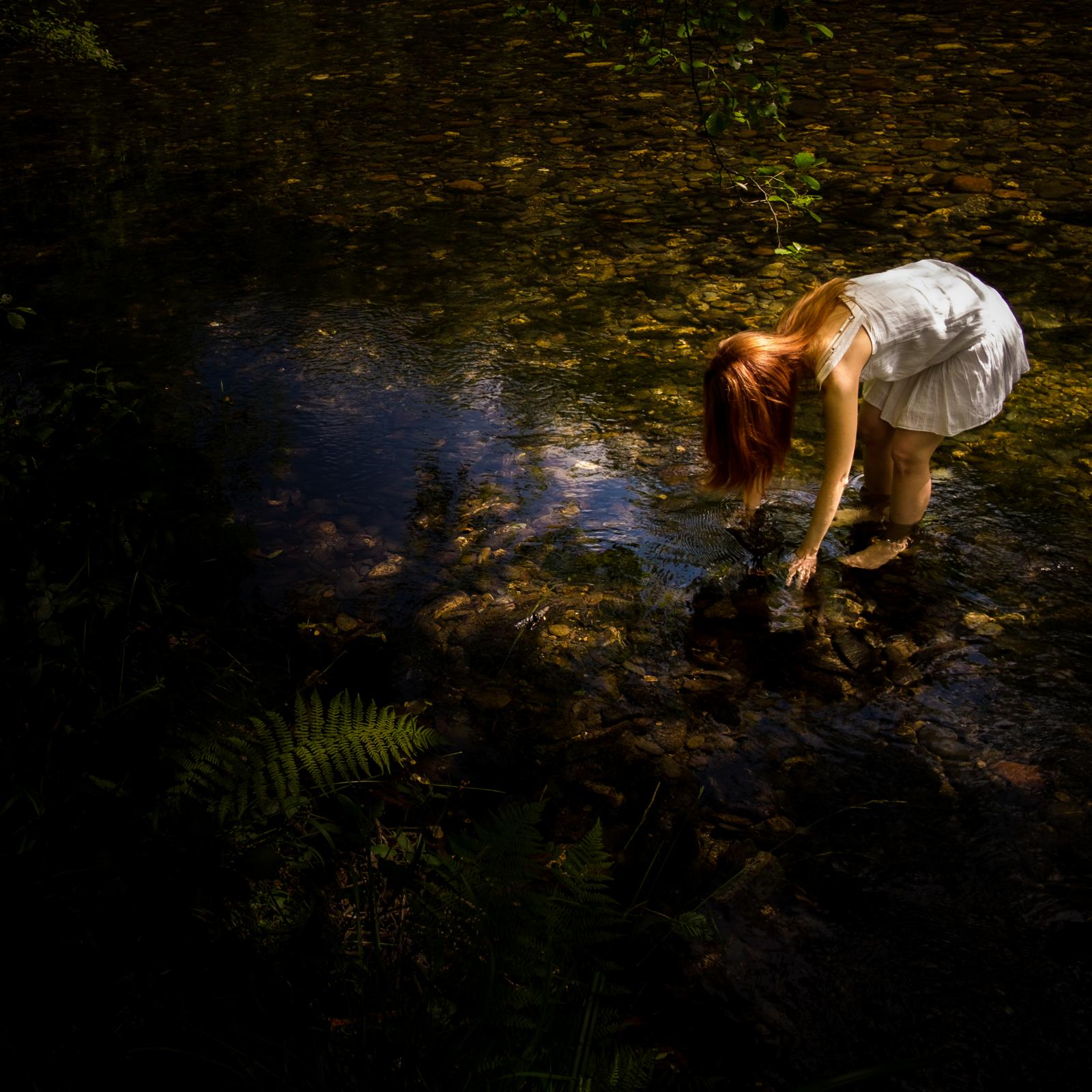 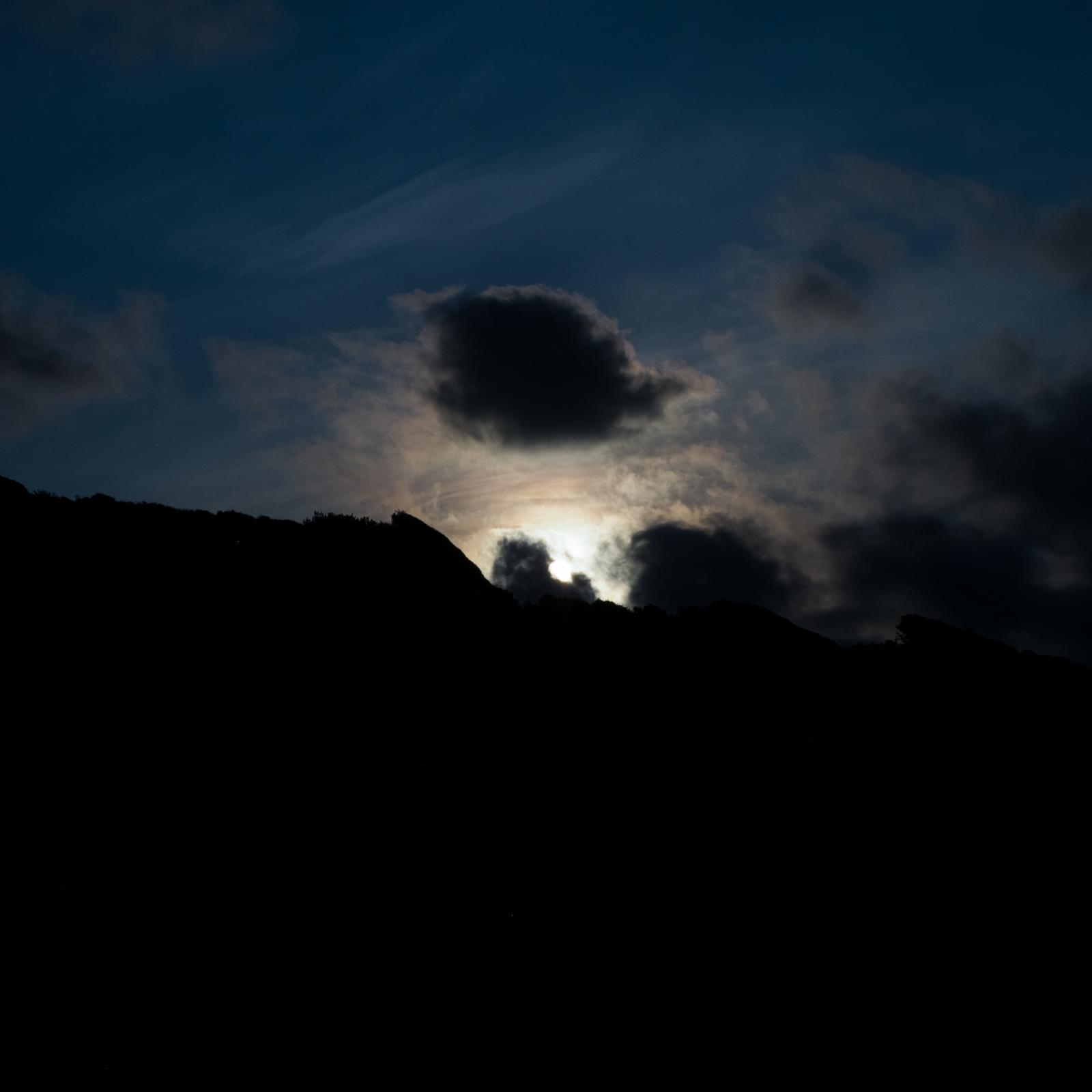 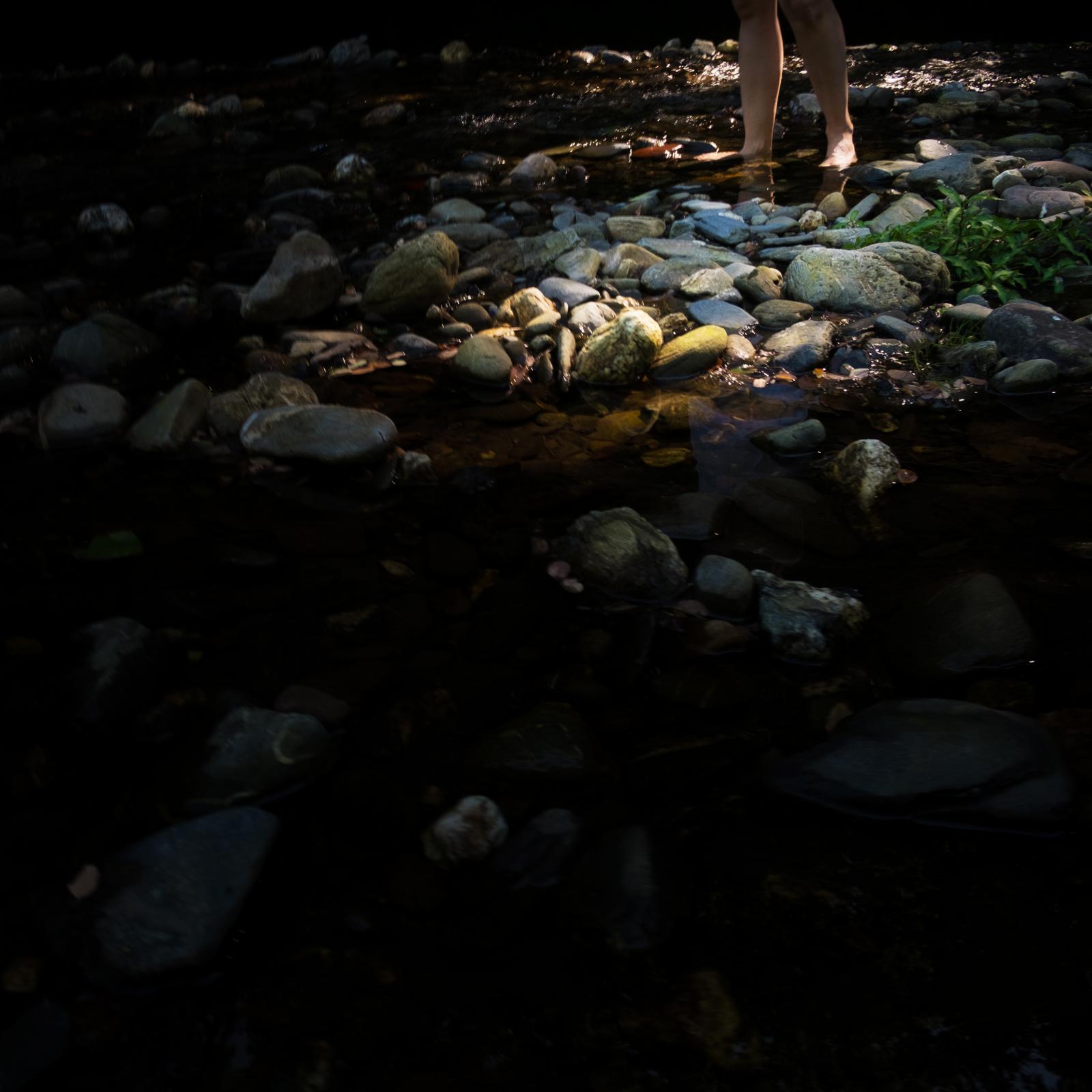 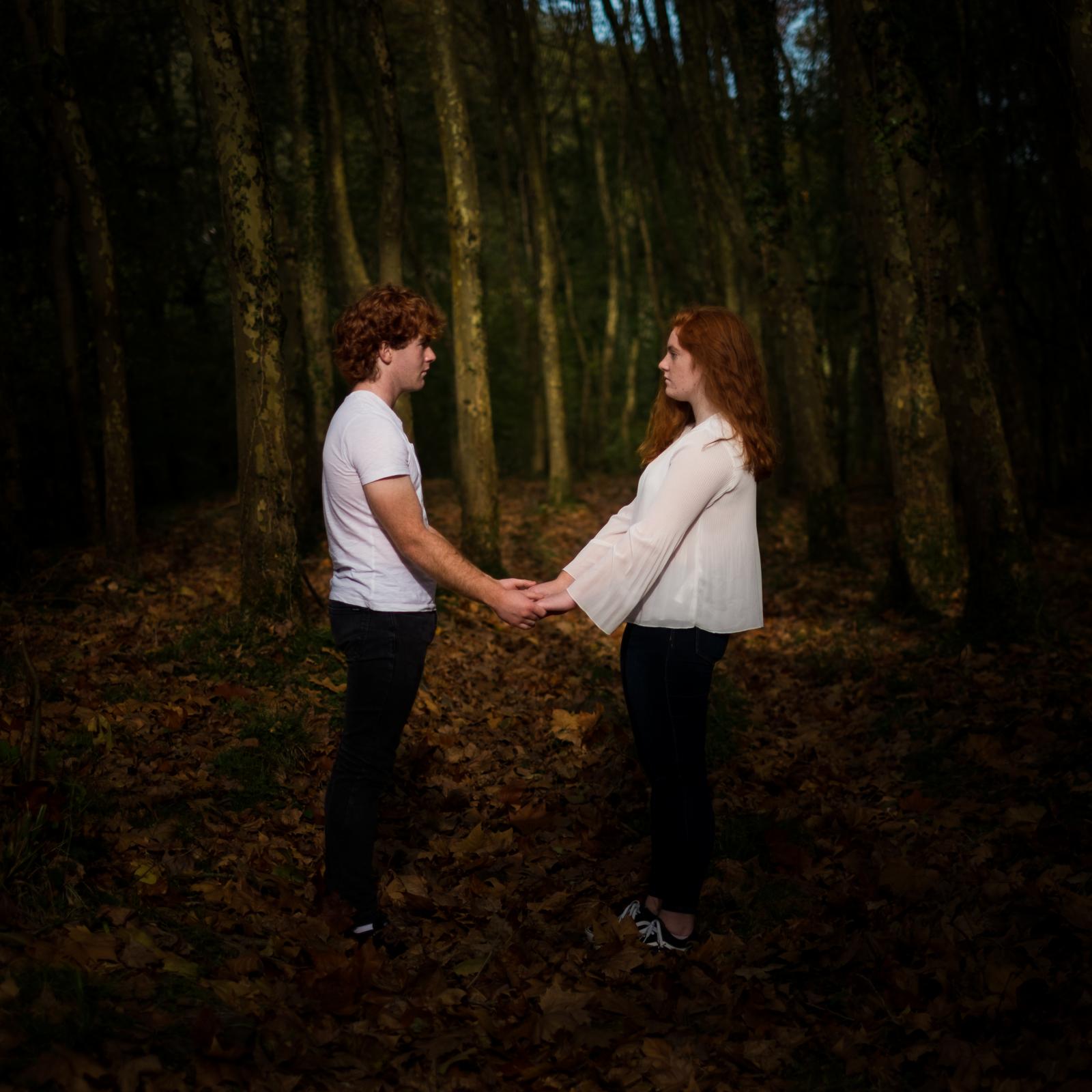 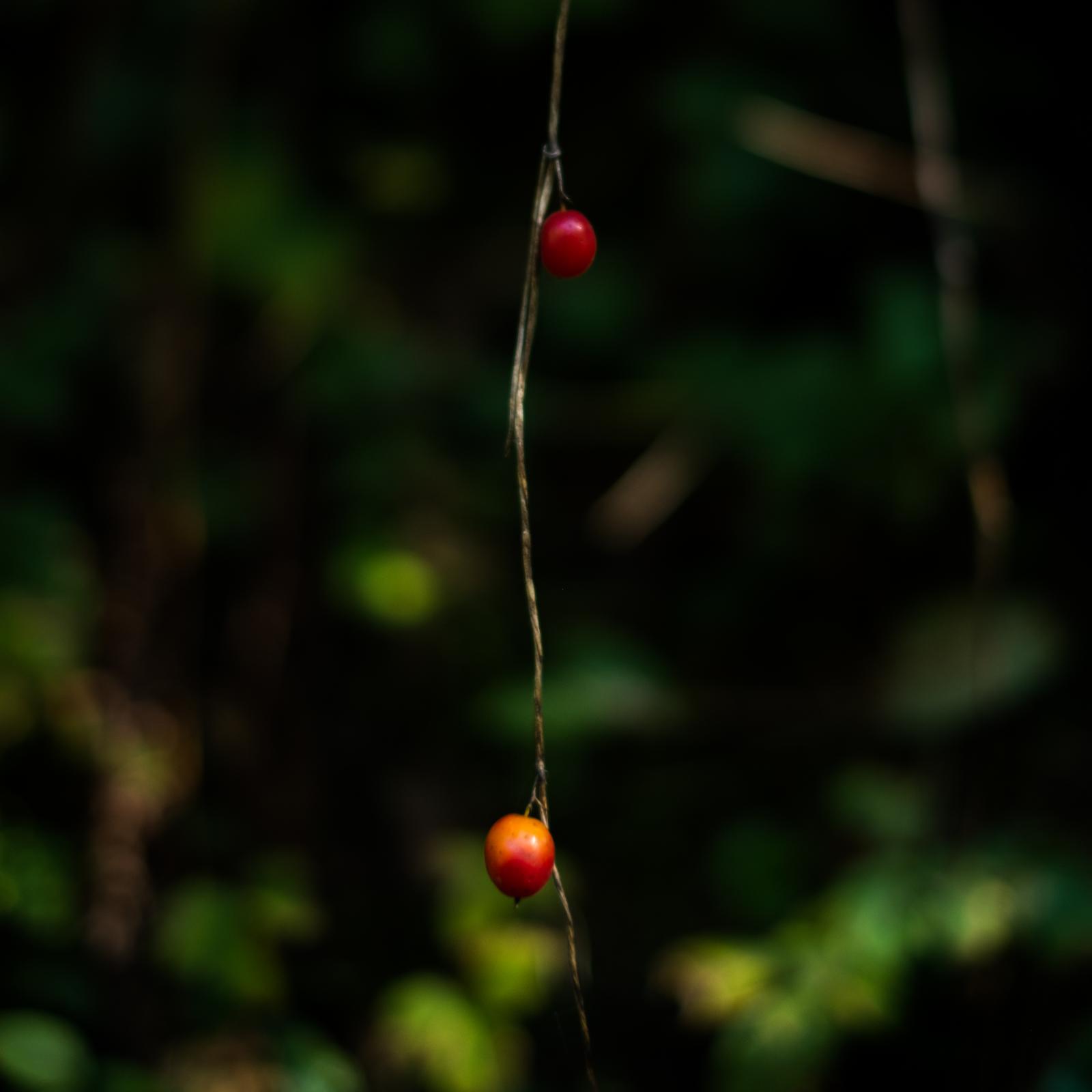 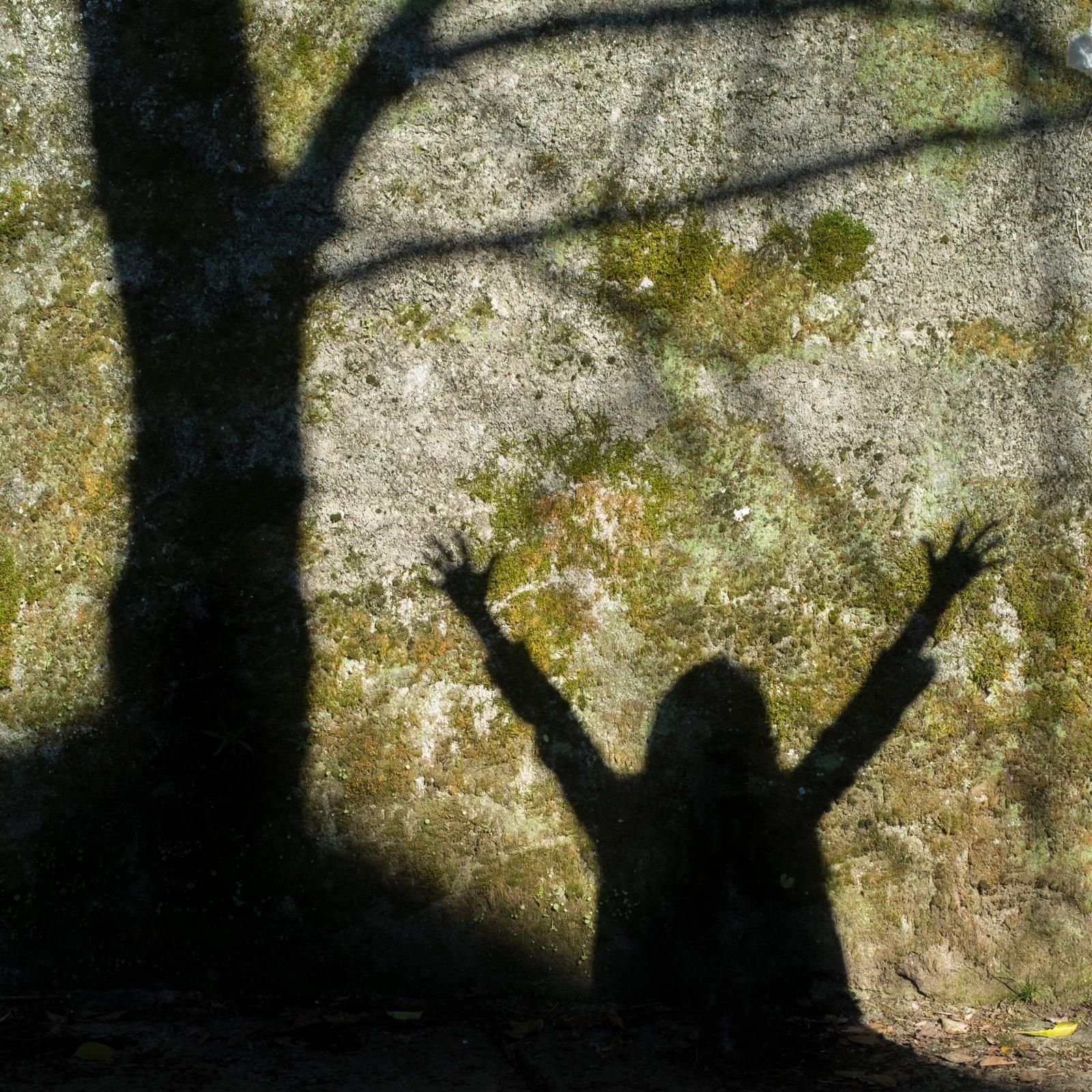 WE ARE LILITH Ongoing project From all religious beliefs that have influenced on our understanding of women-men relationship, there’s one that emerges: Creationism, in both the Judaism and christianity. God created the first human ...

A basque female photographer dedicated to investigate minorities around the world